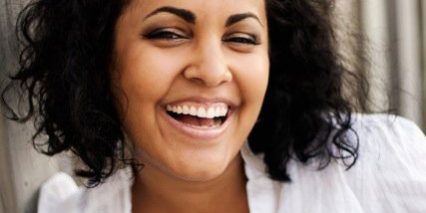 Tamara Dawit is an Ethiopian-Canadian filmmaker whose films Forgotten Children (2007), Girls of Latitude (2008), Grandma Knows Best (2014), Finding Sally (2020), and others have been broadcast and screened at festivals globally. She is an alumnus of the Berlinale and Durban Talents, Doha Film Institute, EAVE, and Rotterdam Lab and has been awarded fellowships by Docs in Progress, Logan Nonfiction, and TIFF. Tamara has recently won the Adiaha Award, the Gordon Parks Award and the Doc Institute Vanguard Award. Outside of producing, she is an advisor on anti-racism and equity policies in the creative sector and is the Vice President of Growth and Inclusion at the Canada Media Fund.