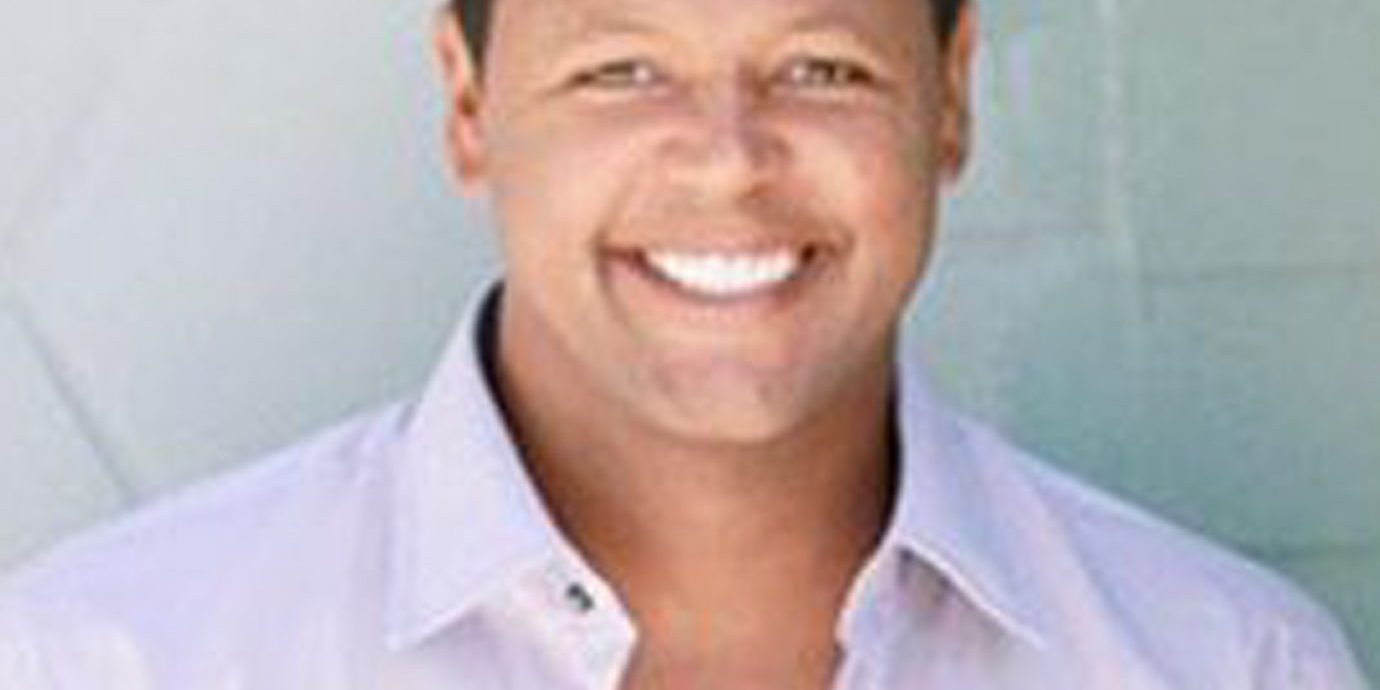 In 2018 Ron Oscar Sierra, a native of Los Angeles California, wrote and produced My Father Belize. Sierra got his start in the entertainment industry as a professional actor with featured roles on HBO’s Arliss and ABC’s My Wife and Kids as well as numerous roles in national commercial campaigns. His work in front of the camera sparked a passion for storytelling and soon Sierra started crafting his own film and television concepts as a director and writer. His first break came as producer Keenan Ivory Wayans optioned an animated children’s show written by Sierra. In 2016 Sierra wrote, directed, and produced his first short film “THE PERFECT FAMILY” which was accepted into six film festivals globally and is currently on YouTube with over 80,000 views.

Theo does not reveal his identity to Lupita, posing as a tourist. He signs up for a series of excursions with her small tourism company and they travel the country getting to know each other all over again. Lupita, initially wary of Theo’s intentions, cautiously guards her heart. As she lowers her defenses, Theo learns of her secrets and flaws, challenging his perfect fantasy of her.