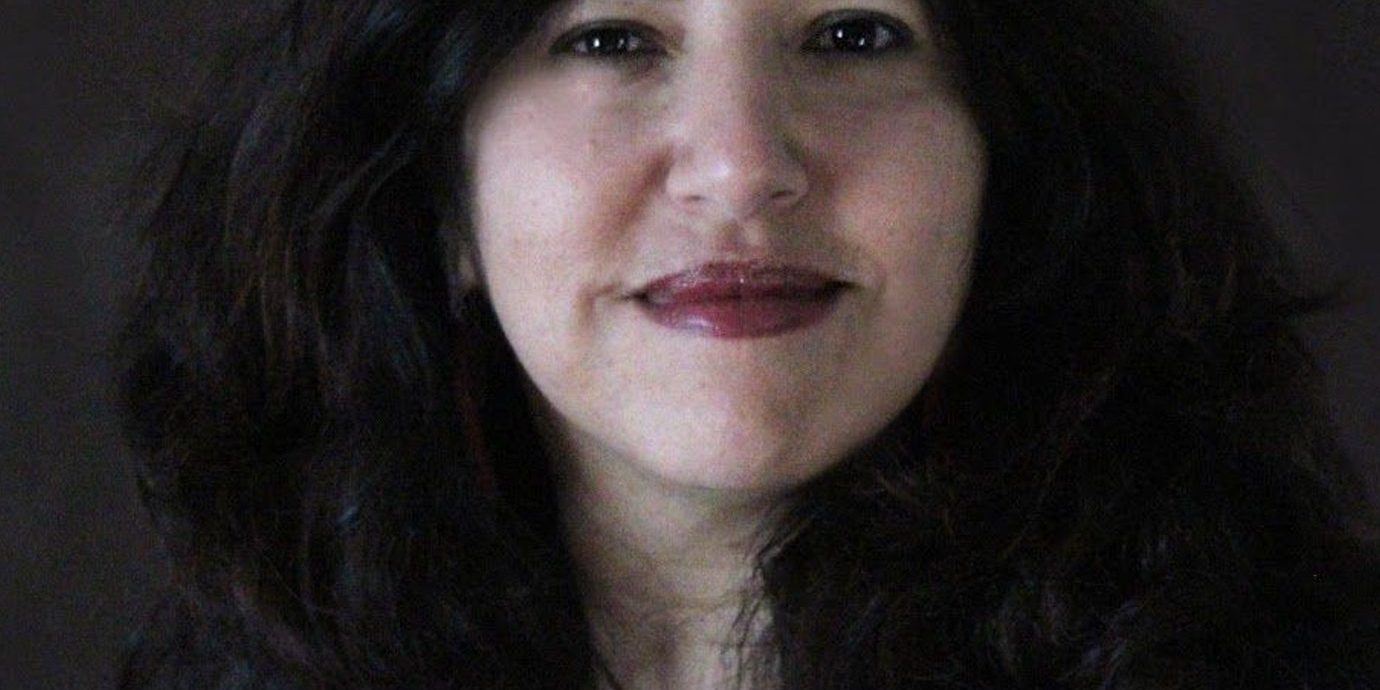 Reem Morsi is an award-winning filmmaker, her films have screened internationally at major festivals such as Cannes, Berlinale, Whistler Film Festival, TIFF, and more.
A recipient of The Academy of Canadian Cinema and Television’s inaugural Apprenticeship Program for Female Directors, she has also been chosen as a participant of Women in View’s 2017 Director’s Lab.
Reem is currently a story editor at Up in The Air and is invited to participate at Cannes Film Festival’s La Fabrique Des Cinémas Du Monde May 2019. Morsi has participated in the Berlinale Talents in 2012, the Canadian Film Centre’s Directors’ Lab in 2015, the TIFF Talent Lab in 2016 and the Women in the Director’s Chair in 2014/2015.
She recently won the Telefilm Canada New Voices Award at the Toronto Screenwriters Conference in 2017. She was selected as one of 10 participants at the Berlinale Script Lab 2018, following that, she participated at Realness Pan African Screenwriting Residency & the Berlinale Residency 2018.
Reem has also won the Canadian National Genre Competition by WIFTV for her story “Fish”. In March 2016, Morsi received the prestigious SFFILM Rainin Grant in screenwriting for her feature film BOOTLEG. Subsequently, her short film based on this feature screened at a number of international film festivals, and was awarded the best Canadian short at the London Worldwide Comedy Festival.
Morsi is a recipient of the Telefilm Canada Talent to Watch feature film micro-budget grant for her first feature script HATE and is slated to be shot in 2019.