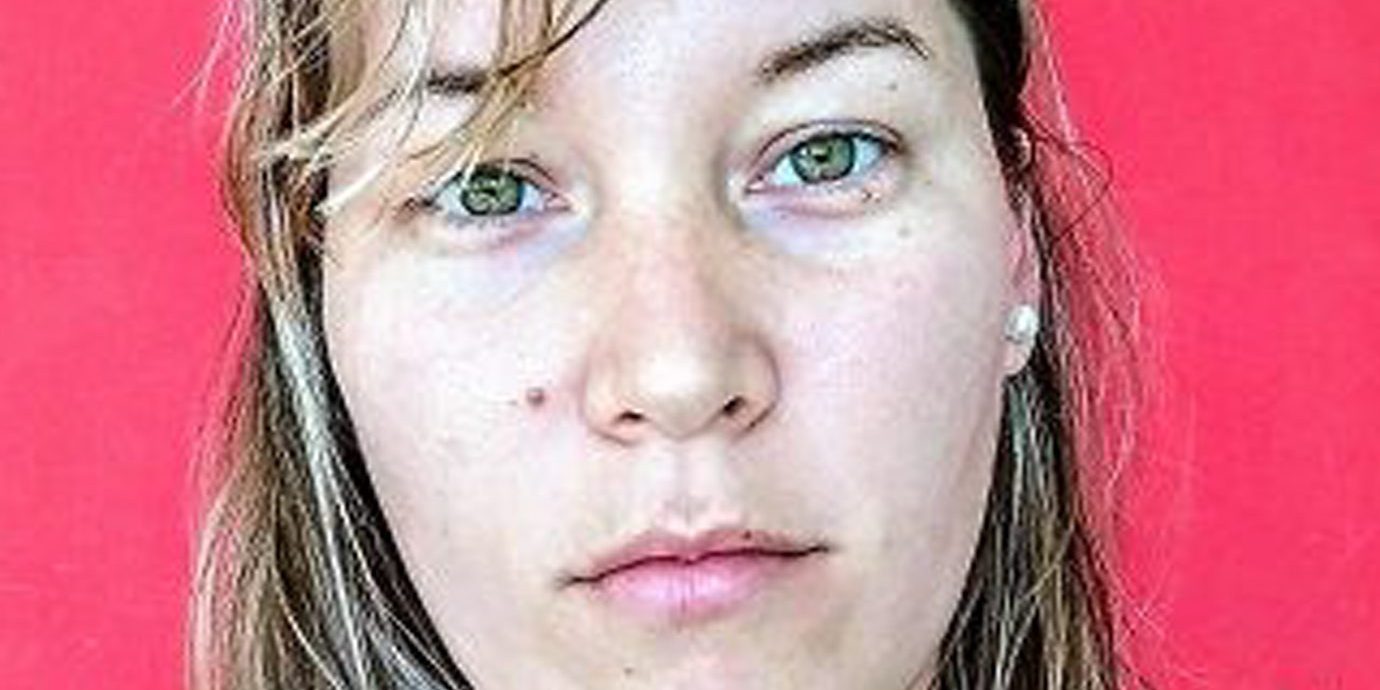 Rosa María Rodríguez Pupo Cuban director, screenwriter, and actress. Her most recent film I Love Papuchi won the Cenesex award in the past Muestra joven ICAIC. Her short film La Costurera was the winner of many awards.
Rosa has directed various theatre shows and has written texts for theater and cinema.
During various years she has dedicated to teaching in the specialty of acting and stage direction. One of her texts, Culpa, winner of the Beca de Creación Milanés de la Asociación Hermanos Saíz (AHS) was released in 2013.
At present, her documentary film, Órgano, al ritmo del son molío, is in post-production.