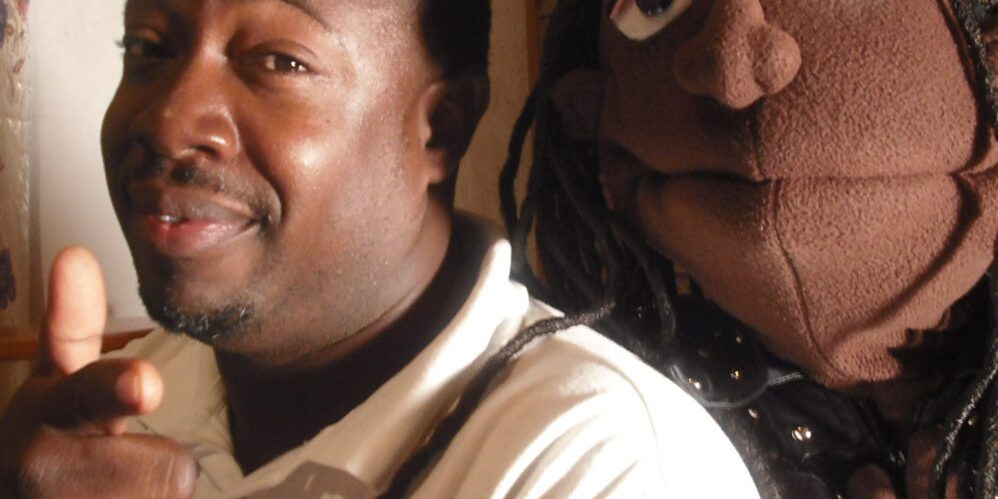 Creator, Writer, Director and Editor are just some of the labels that can be attributed to Roger Alexis. A natural, who was born for a career in film, Roger cemented and perfected his passion for the craft by pursuing the Film Studies program at the University of the West Indies.

Recognizing the power of film as an educational tool, Roger has also produced public service advertisements on Human Trafficking, Be safe at Christmas, Carnival Time and Making Better Choices for the Ministry of National Security. His latest project, Treasure Life promises to be a persuasive medium for disseminating a whole new series of public service messages aimed at addressing current issues affecting our youth, our society.

Lexo Street can be best described as “The Muppets” meets “Desperate Housewives.”
A spin off of the hit film ‘Santana’, this comedic series gives audiences intimate access into the scandalous lives of Santana and friends who live on Lexo Street in Trinidad and Tobago, where we experience the with issues and challenges of the average Caribbean person through laugher and satire.