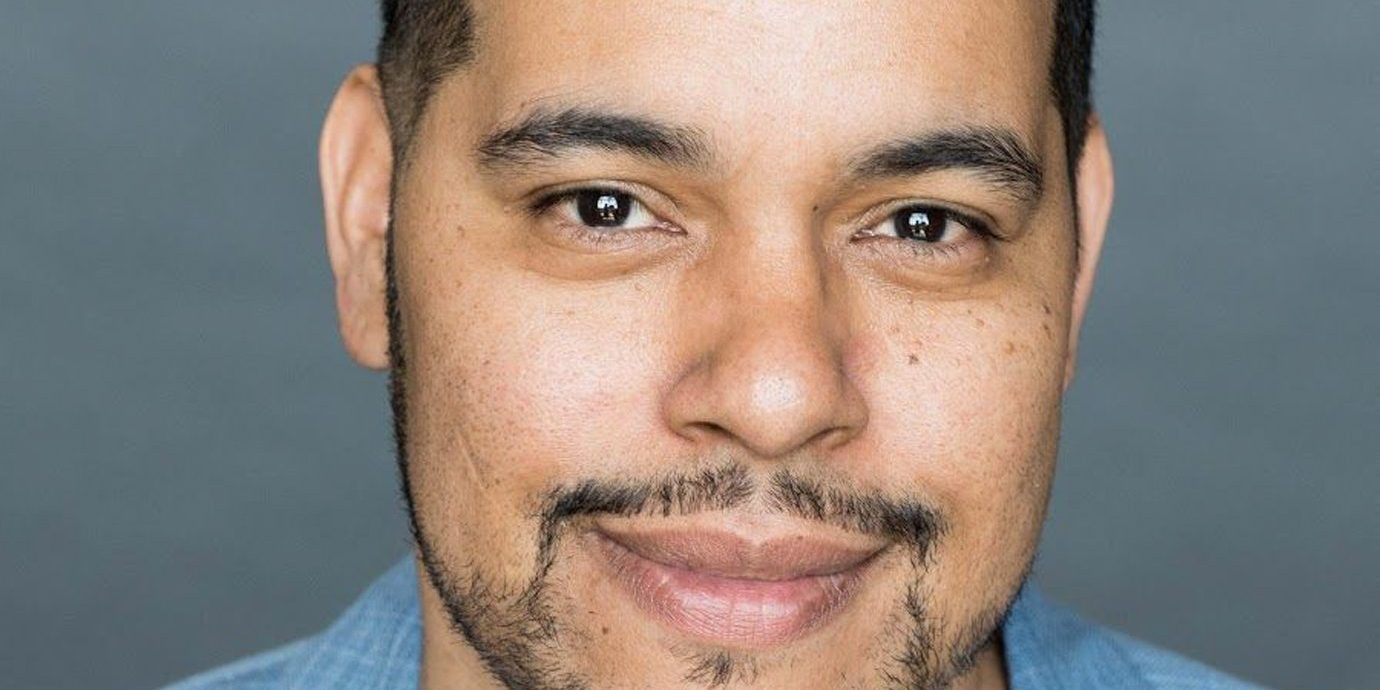 In 2018 Leon Lozano, a native of Oakland California, wrote, directed, and produced My Father Belize; the film shot on location in Belize Central America and stars Arlen Escarpeta (The Oath, Whitney) and Roger Guenveur Smith (Dope, Do the Right Thing). In 2019 the film premiered at HollyShorts Film Festival in Hollywood California, and Variety mentioned it as one of the most notable entries. In 2008, Lozano made his feature film debut with Something is Killing Tate, winner of 12 “Best of” film festival awards. Holding a Bachelors Degree in social work from the University of California Berkeley and a Masters Degree in film and television production from the University of Southern California, Lozano has made a career out of combining social advocacy and film. His work has screened on Showtime, Netflix, Starz, and Comart.