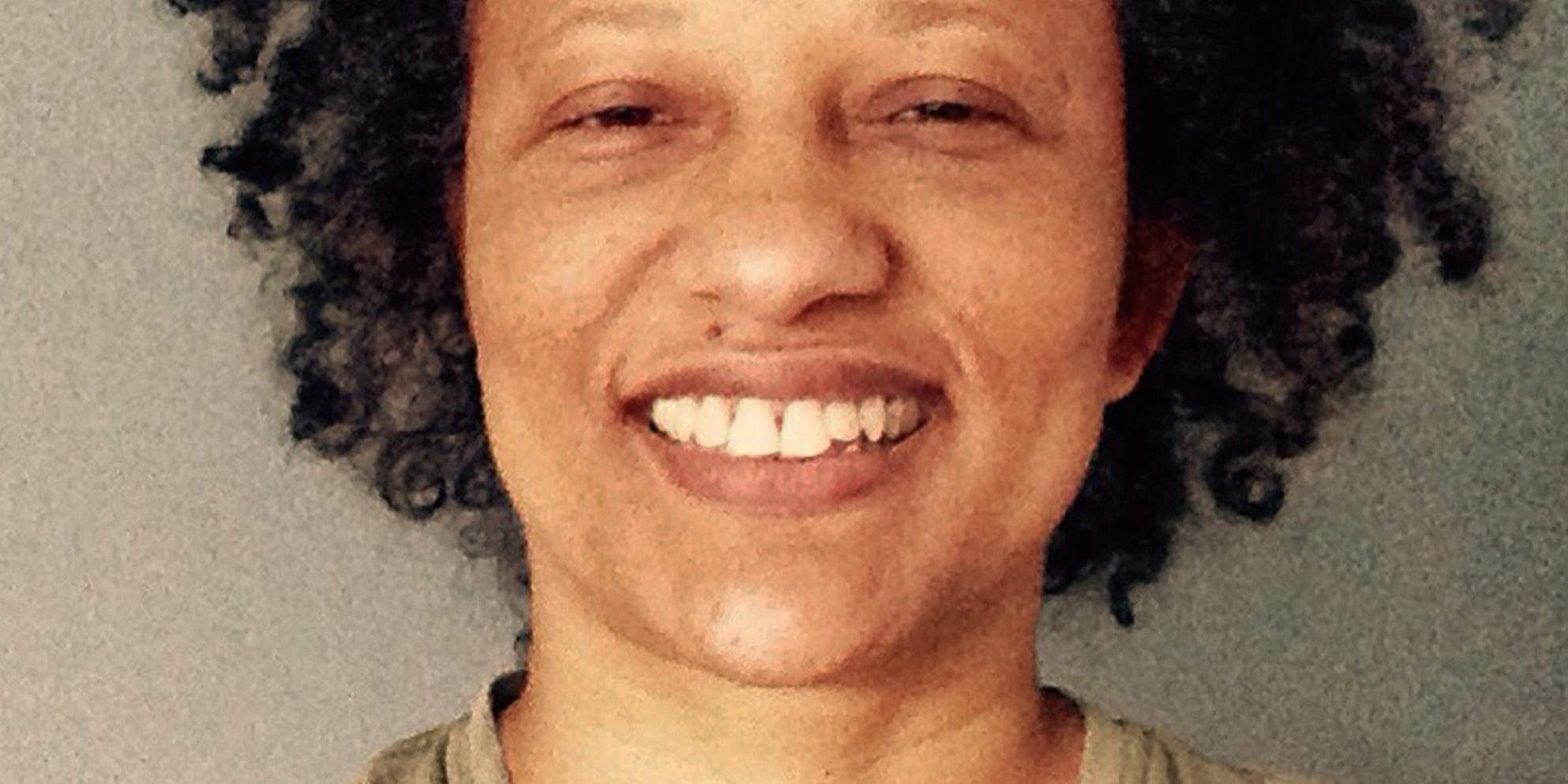 TRANScribe is a unique 13 part travel documentary series that visually explores and celebrates Caribbean and Caribbean diaspora writers, through their connections to the magical, mystical and tragic places within the Region that are buried within each of their souls inspiring their distinct storytelling.