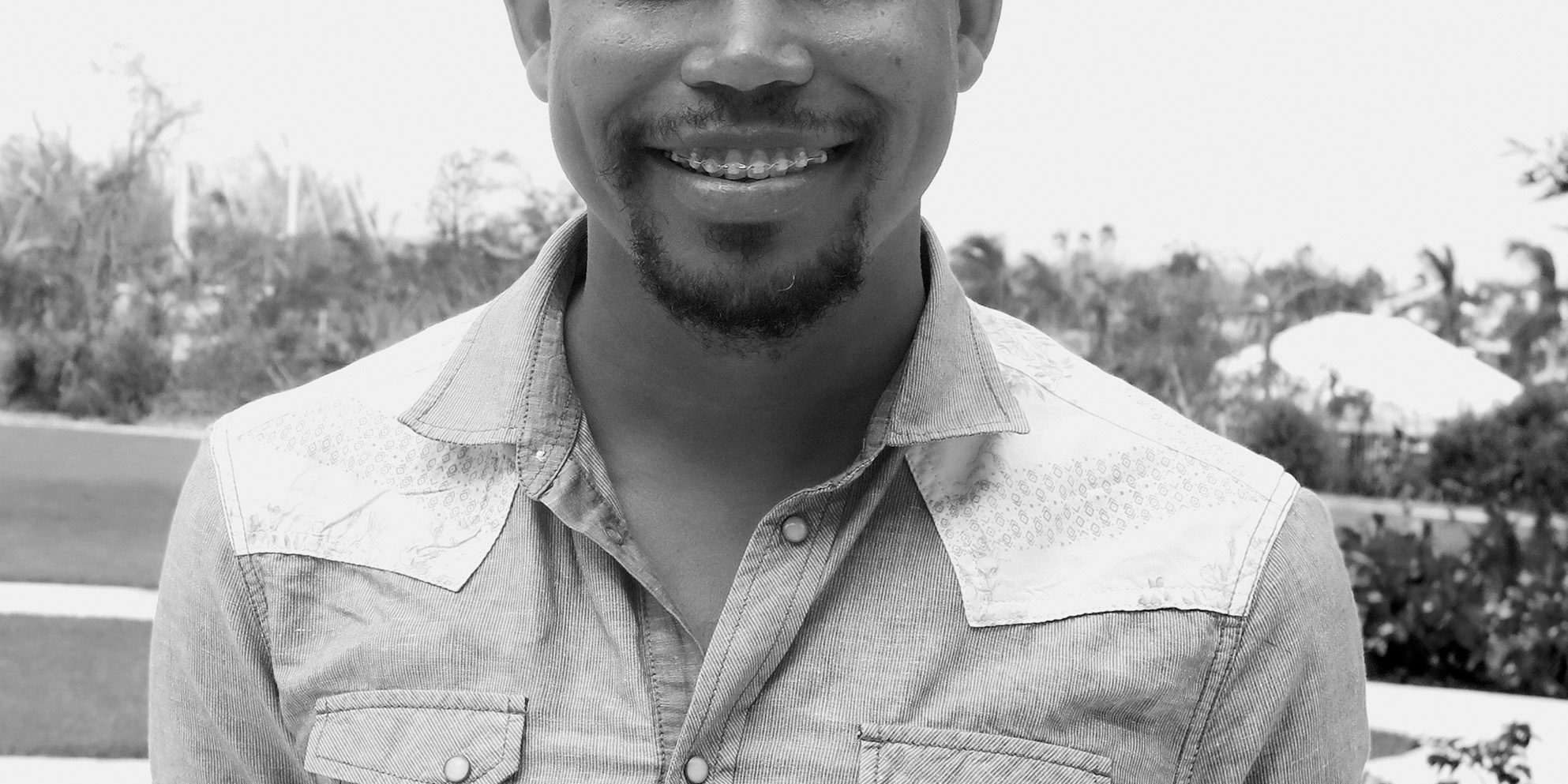 Kareem Mortimer Kareem J. Mortimer is a Bahamian filmmaker, theatre director, curator and video artist with global recognition. Over the past five years he has won over 30 awards for his film projects, and his work has been distributed in 52 countries. His work includes the shorts: Float, She, Chance and Passage; the documentaries: The Eleutheran Adventure, I Am Not A Dummy and Chartered Course and the feature films Children of God, Wind Jammers (co-directed with Ric Von Maur) and Cargo. His video art includes the films: Where I’m At, Back to Nassau, The Naked Truth and TRANSient. His theatre directing work includes Pastor’s Little Problem and Clybourne Park. Kareem has also served as a producer on Brigidy Bram, Full Circle, When A Man Dreams Dreams and Where I’m From. He has also produced for the television shows Hip Hop Nation: Notes from The Underground and Extraordinary Cuisine. He is currently the curator of the Film Program at The Island House Cinema and the Co-Founder and Chairman of Best Ever Film, a production company.

Sully’s Manor is a ‘drama-dy’ series colliding two worlds in the same family on one beautiful island. Two estranged half- sisters are forced to co-exist in order keep their deceased father’s Bahamian hotel open. Question is: can the two daughters put aside their differences to make Sully’s Manor the success that it once was and preserve their great-grandfather’s legacy?