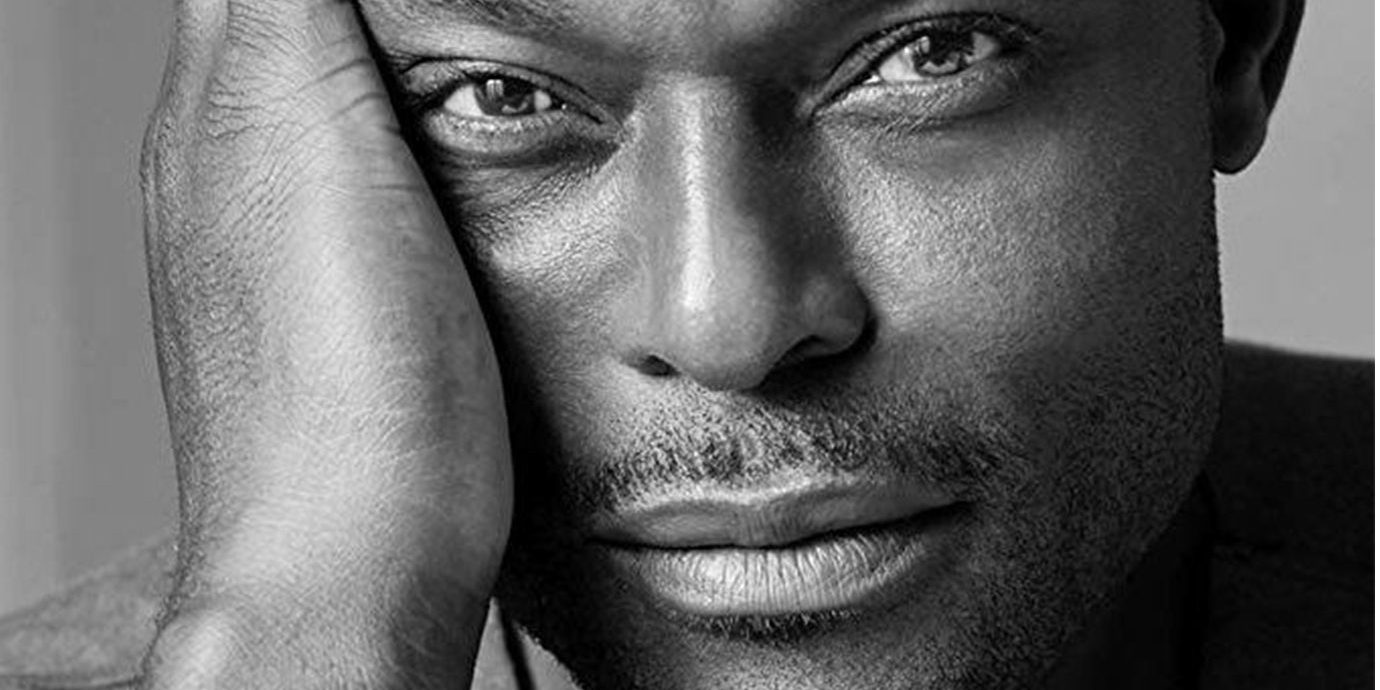 Haitian-born actor Jimmy Jean-Louis grew up in the slums of Petion-Ville until age 12, to
become a Hollywood celebrity and a global cultural Ambassador to Haiti. Earlier in his career, Jimmy worked as a dancer and a model internationally. He moved to Los Angeles in 1998 to pursue acting. His acting credits include Tears of the sun (Bruce Willis), Phat Girlz (Mo’Nique), NBC Hit show Heroes, CW show Arrow, CBS Extant with Oscar winner Halle Berry produced by Steven Spielberg. More recently, he was part of the cast of Joy with Jennifer Lawrence, Bradley Cooper and Robert DeNiro directed by David O Russell and a regular on the TV show Claws for TNT. His most important role to date is playing the title character in TOUSSAINT LOUVERTURE and won BEST ACTOR at the Pan African Film Festival. He was also nominated BEST ACTOR at the Africa Movie Academy Awards in 2012. Jimmy Jean-Louis co-founded the Los Angeles based production company Jet Media Production in 2008. His producing credits include the documentary films Haiti 16:53 (2010, Jimmy Goes to Nollywood (2015) and the feature film Everything But A Man (2018) directed by Nnegest Likke (Phat Girlz). He also produced the neo-noir psychological