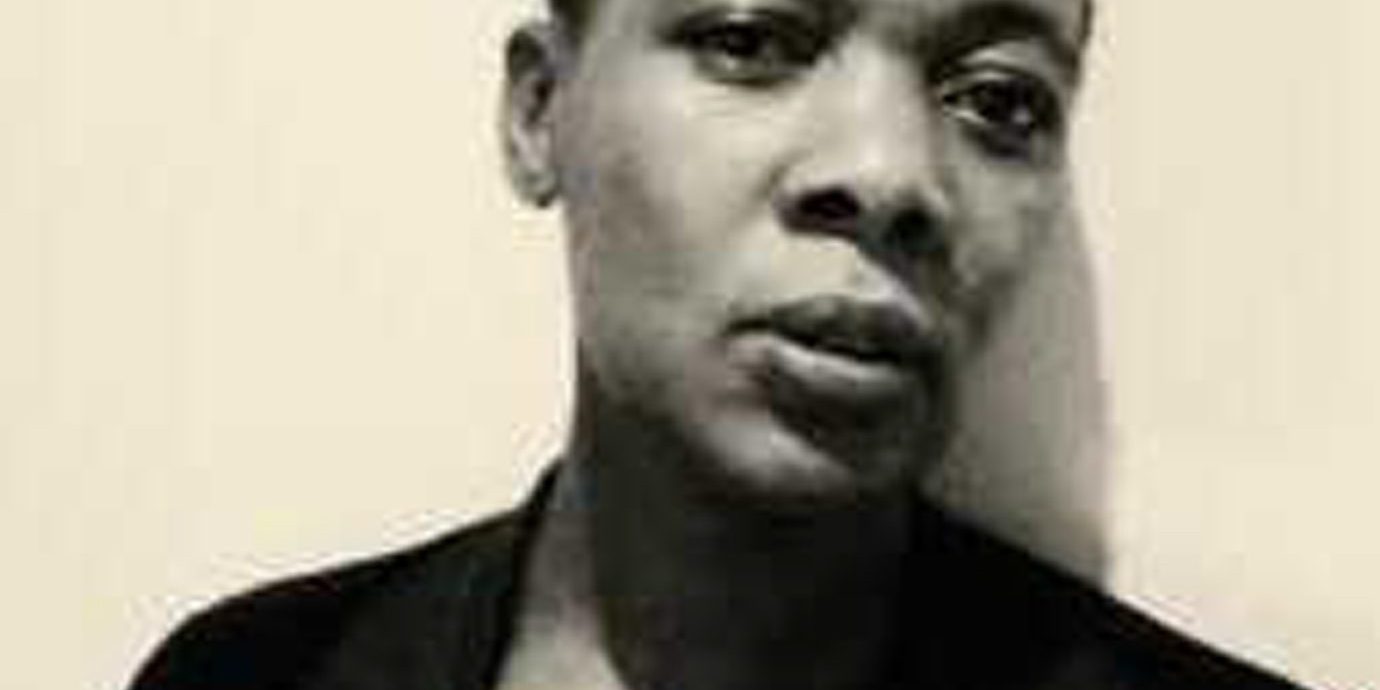 Bridget Pickering was the South African co-producer on Hotel Rwanda, the Terry George Oscar-nominated feature film.
She started her career as a Casting Associate with Bonnie Timmermann at Universal Pictures on films such as The Last of the Mohicans and Glengarry Glen Ross. She co-produced the feature project Taste of Rain directed by Richard Pakleppa, and the Chmeo Club a comedy heist film. She has produced eleven television drama series for national broadcaster SABC and commercial broadcaster, ETV.
Bridget is currently in pre-production on her next feature, The Night Outside.