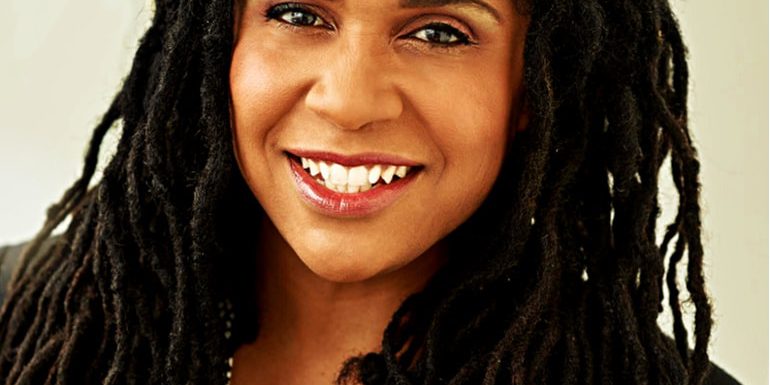 Writer, Director, Producer and Actress. Greatest accomplishments include being selected for the Women In The Director’s Chair Career Accelerator Program, as well as co-producing a pilot script for Time Warner, creating a three part digital series called The Invisible Bruise for Sagesse and winning several awards for her short films Race Anonymous, The Trial of Miss Mudimbe, and for her solo stage show, The ‘Hoodwink.