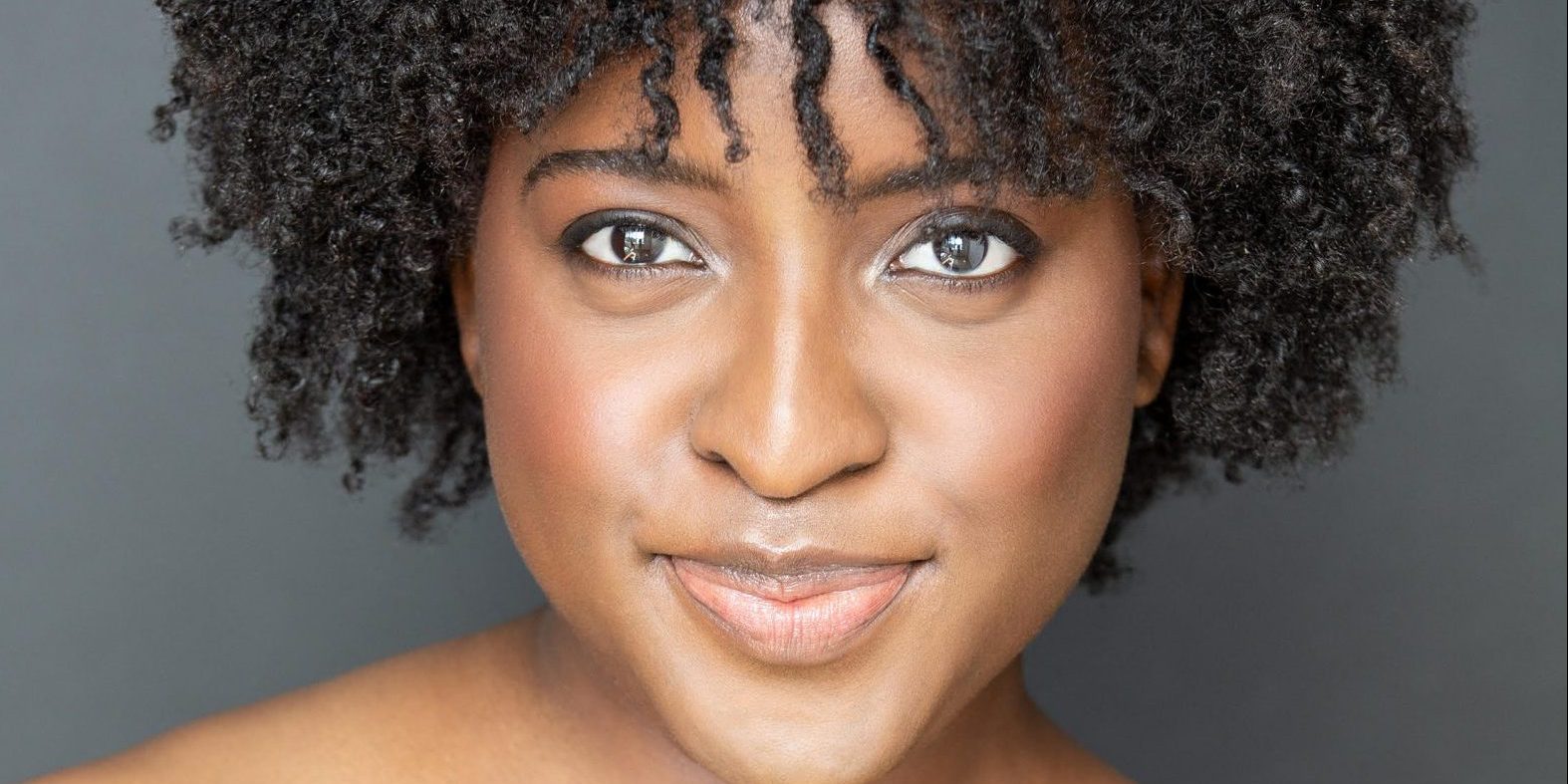 Kristen Lambie is a Jamaican/Canadian writer, actress and filmmaker who has worked in front of, as well as behind the camera in a variety of independent film and television projects. Kristen has a Master of Arts in Media Production from Ryerson University and also has an Honours Bachelor of Arts degree in Communication and Film Studies with a specialization in Film Production from Wilfrid Laurier University. Kristen strives to tell stories about her experiences as a woman of the Caribbean/African Diaspora; including topics of identity, belonging and her Jamaican culture. She is now taking the next step into a career behind the camera by honing her skills as a writer and producer.