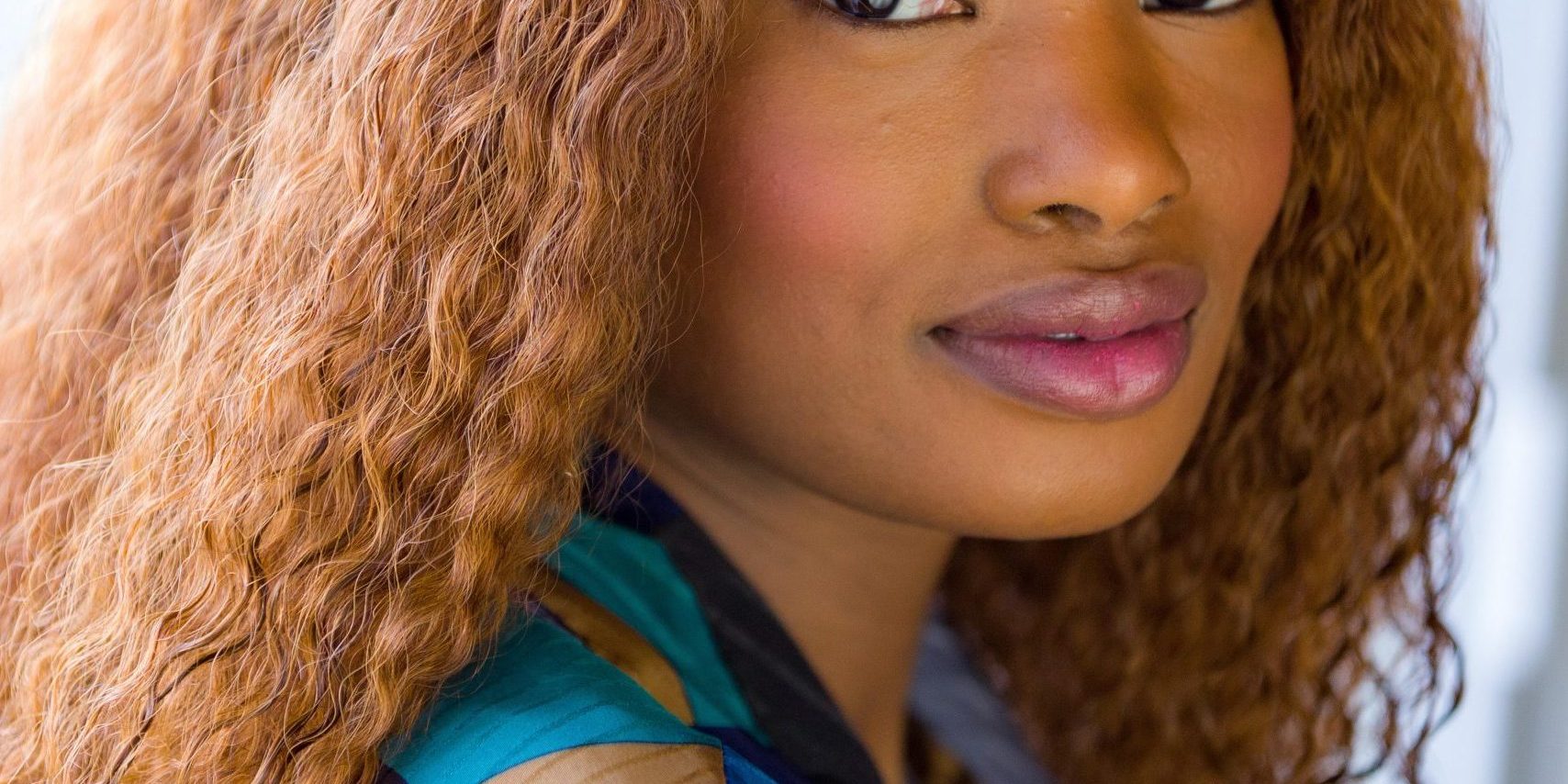 Born and raised in Southern Nigeria, Iyore Edegbe moved to Canada in summer of 2013. She later  graduated from the University of Ottawa with a degree in criminology and civil law. During her time  there, Iyore developed a strong passion for filmmaking and mastered skills to be a professional director.  Iyore has since released a number of short films including her award winning debut short film ‘Our  Home’ which was released in the summer of 2020 under her independent company Yellow Flower Films.