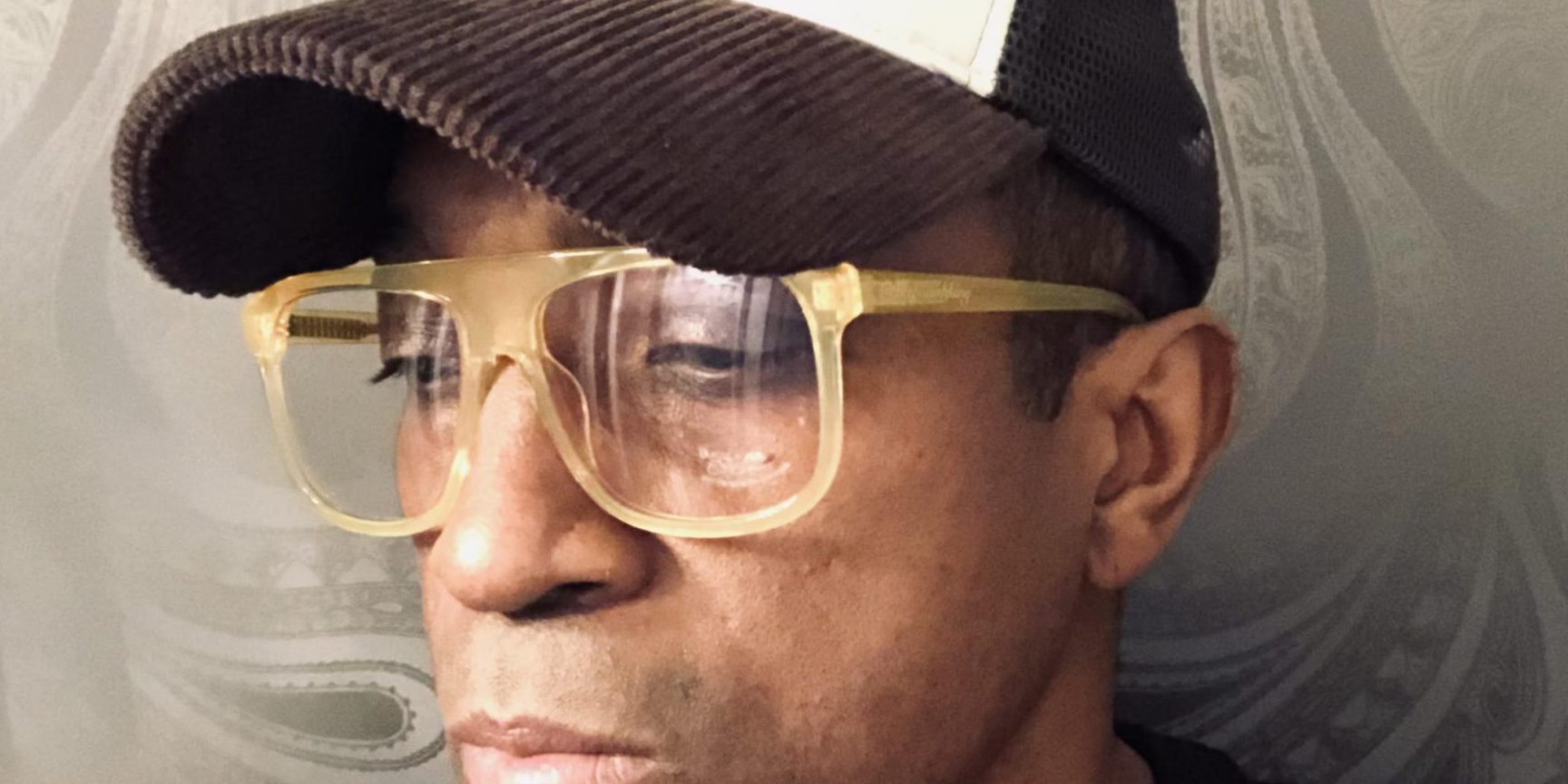 Award-winning Producer/Showrunner and one of Canada’s most sought after urban music video directors who has established himself as a ground breaking Producer/Director in the creation of MTV Tempo. Since relocating back to Toronto, he set off urban TV channel FEVA TV and has received numerous awards including MMVA for Best Independent Urban Video.